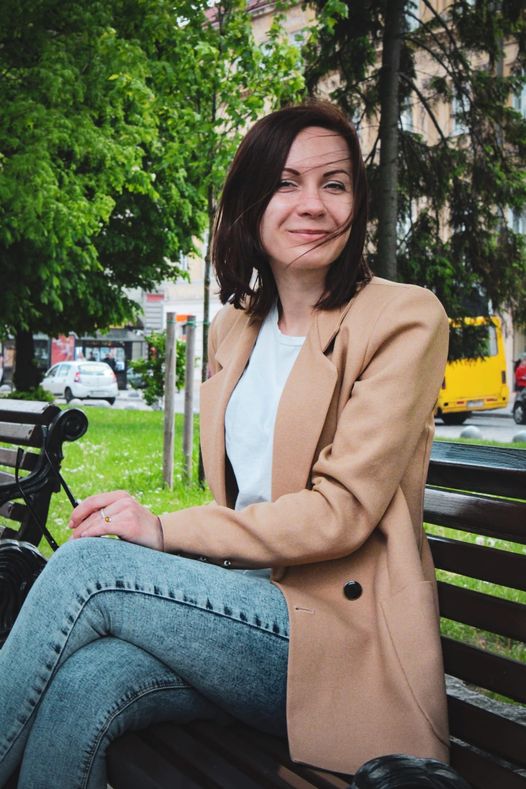 The One Minute Manager Summary

While there are no shortcuts to becoming an effective manager, there's a book that can point you in the right direction. Read our summary of a classic - "The One Minute Manager" by Ken Blanchard. 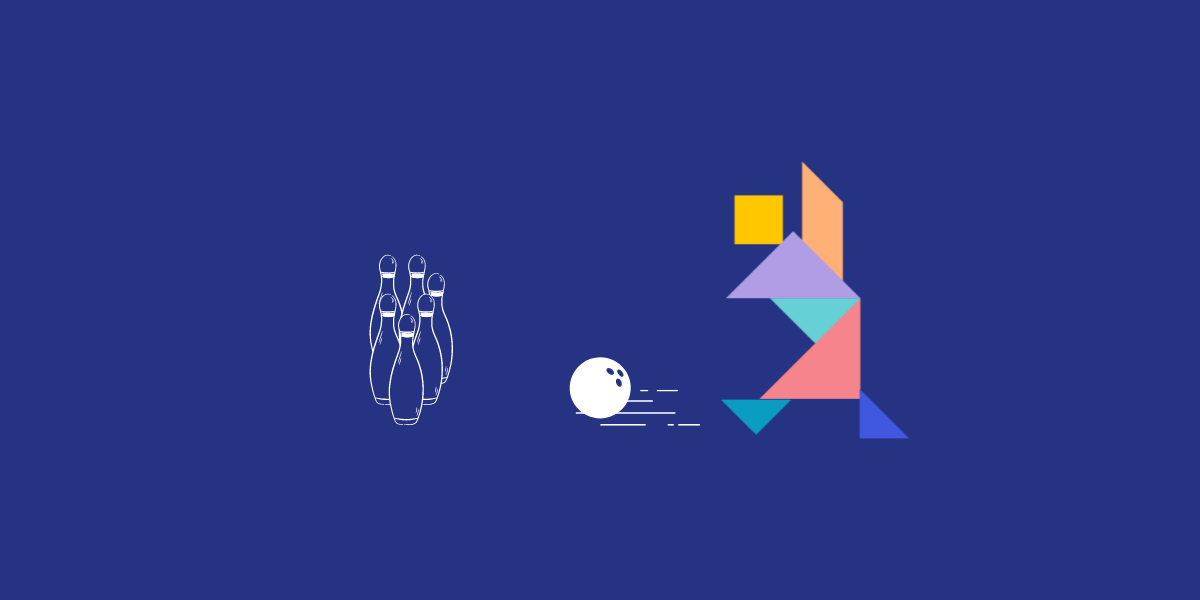 Think about a word combination “an effective manager”. What images come to your mind? The chances are high that you’ll imagine a busy person with a coffee mug, giving assignments and yelling at people. This person is probably nervous, too.

But you know, busy doesn’t mean effective. And yelling is often counter-productive. There are other ways of being a good manager – and you’ll be surprised that they are not even time-consuming.

“The One Minute Manager” by Kenneth Blanchard (a business consultant and a motivational speaker) and Spencer Johnson (an author and physician) is a short allegorical story about the secrets of effective management. The authors themselves call it “a simple compilation” of wisdom – the wisdom they learned from their studies in medicine and from behavioral sciences. In very simple terms, they teach us what it means to be a good manager, and emphasize it doesn’t have to be too hard.

This is our short summary of “The One Minute Manager”.

There was a young man who was trying to find a truly effective manager. He was looking in different places throughout the whole world, and he spoke with different managers: corporate executives, government administrators, military officers and so on.

Some of these managers described themselves as “profit-minded” and “realistic”; these were autocratic leaders, interested in results. Others said they were “humanistic” and “participative”; these were democrats, interested in people. However, both autocratic and democratic leaders were only partially effective – because focusing only on people or results, they were just half-managers.

The young man got lucky though: he heard about one somewhat special manager, who would produce great results, and whose people loved working with him. So he made an appointment to see him.

The One Minute Manager

The young man had multiple questions to ask the special manager. The first one was about meetings. How often did he hold them? The manager responded – once a week. He said that at those meetings, they discussed what they had accomplished the previous week, what issues they had, and what still needed to be done.

The manager mentioned that he never participated in the decision-making process – it was totally up to his people, and emphasized that the goal of their company was efficiency.

This last remark made the young man wonder: so was the manager result-oriented? But the manager objected. He explained that people work best when they feel good about themselves, and showed his visitor a plaque with these words:

“People who feel good about themselves produce good results.”

And then he called himself a One Minute Manager – a person who gets things done without spending too much time. However, he didn’t want to explain to the young man what that meant, and referred him to his direct reports.

The First Secret: One Minute Goals

Mr. Trenell said that, unfortunately, very often people simply don’t know what their responsibilities are. It means they can get in trouble for not doing something they didn’t know was their job.

In contrast to that, One Minute Management is the philosophy of no surprises. Everyone knows what they’re supposed to do from the very beginning.

For this reason, continued Trenell, each person in their organization had to write their goals down, together with their performance standards. For each goal and its standards, there shouldn’t be more than 250 words written. Typically, every person had 5-6 goals in his or her area of responsibility. Everyone was supposed to read and reread their goals every once in a while.

The Second Secret: One Minute Praisings

Then the young man went to see another person, Mr. Levy. He shared his own story with the young man: when Mr. Levy just started working for that organization, the One Minute Manager was closely observing him all the time. But he didn’t do it to spy on him: he just wanted to see where exactly Mr. Levy was doing well and where he was doing poorly.

“Help people reach their full potential: catch them doing something right” – this was the motto of the company. The One Minute Manager didn’t observe his people all the time, of course – only in the beginning, when the person would struggle with a new project or responsibility. And he was consistent about appraisals: he would give them even if things were going wrong for him.

The Third Secret: One Minute Reprimands

Then the young man talked to Ms. Brown who told him the third secret, and that was One Minute Reprimands. As soon as the One Minute Manager would learn about someone’s mistake, explained Ms. Brown, he would come to that person and let him or her know about it. He would express anger, frustration, or any other negative emotion – but that emotion was always directed at the action that person had done, not at the person.

Ms. Brown also said that in their organization, they all could laugh at their mistakes. To learn that wasn’t hard; they would see the One Minute Manager do it, and learnt from his example.

Having heard about the three secrets, the young man got back to the One Minute Manager to ask why exactly those secrets worked.

The young man asked whether One Minute was really one minute. The manager said – no, it’s rather a symbol that means management doesn’t have to take much time; however, very often it really takes one minute.

He also said that even though companies spend 50-70 percent of their money on people’s salaries, they spend less than 1 percent of it to train their people - and, in his opinion, that didn’t make sense. Then the manager showed one of his notes he kept on the desk:

“The best minute I spend is the one I invest in people.”

Why One Minute Goals Work

To show how one minute goals work, the One Minute Manager told the young man about a situation from his life. Once he was bowling after work, and saw some of his “problem” employees there. One of them got a strike and started to scream out of happiness. He knocked down all the pins.

So the manager asked the young man: why did he think those people weren’t as excited at work? The analogy was clear to the young man, and he said – because they didn’t know where the pins were.

“Feedback is the breakfast of champions” – this was another motto they had in the company. Some managers don’t tell their people what to do, and then yell at them when something goes wrong, repeated the manager. And this happens because they want to look good.

The One Minute Manager explained: typically, in a company, there are a few winners, a few losers, and many people in the middle. But who is a loser? Einstein didn’t know his phone number; but he wasn’t a loser. The manager showed another plaque he made for himself:

“Everyone is a potential winner. Some people are disguised as losers. Don’t let the appearances fool you.”

The thing is, said the manager, to hire a winner (but that’s expensive) or to hire someone with potential, and train them.

So what about the goals? They have to be written on paper – that’s one. Not every aspect of your job has to be written down – that’s two. You should look at your goals frequently and check if you’re moving in the right direction – that’s three:

“Take a minute. Look at your performance. See if your behavior matches your goals.”

Why One Minute Praisings Work

The manager continued with the second secret – the role of appraisal. When children learn to speak, they cannot make a whole sentence from the very beginning. If you want a child to say “Give me a glass of water, please”, you understand that he will start with “water” – or rather, “waller”. You hear that and kiss the child. It isn’t what you wanted, but that’s something.

This is why it’s so important to catch people doing something right. Instead, a typical leadership style involves punishing inexperienced people for doing something wrong, and that’s not effective at all. So if a person with a lack of confidence and experience doesn’t perform well, a manager shouldn’t yell – he needs to go back to the One Minute Goal Setting and make sure the person knows what is expected.

Why One Minute Reprimands Work

One Minute Reprimand is given immediately after a person makes a mistake, and that’s a huge advantage, because a person gets a chance to correct the mistake – or learn how to correct it in the future. Most managers do it differently. They wait till the end of the month or a year, and then discuss all the things people have done wrong – and they’re angry in general, showing the attitude.

There are some rules about giving reprimands, said the manager: first, it’s important to finish a reprimand with a praising; second, you have to see the wrong behavior with your own eyes, and not rely on what people say; and third, it’s also important to tell the person how you feel about his wrong behavior. The One Minute Manager underlined:

“We are not just out behavior. We are the person managing our behavior.”

This was the end of their conversation. Then the young man showed the One Minute Manager the plaque he made for himself:

The One Minute Manager offered the young man to join his team. He did. And knowing all the rules, he himself became a One Minute Manager. And when, over time, he himself got a visitor asking about the secrets of effective management, he did reveal them, but asked for a request: the visitor had to share them with others.

As you see, effectiveness has nothing to do with spending days and nights at the office. “The One Minute Manager” teaches us that it’s enough to let people know what you want from them, and give them immediate feedback. You don’t have to choose between achieving results and staying human: these are actually two sides of the same coin. And sometimes, being effective takes literally only one minute. 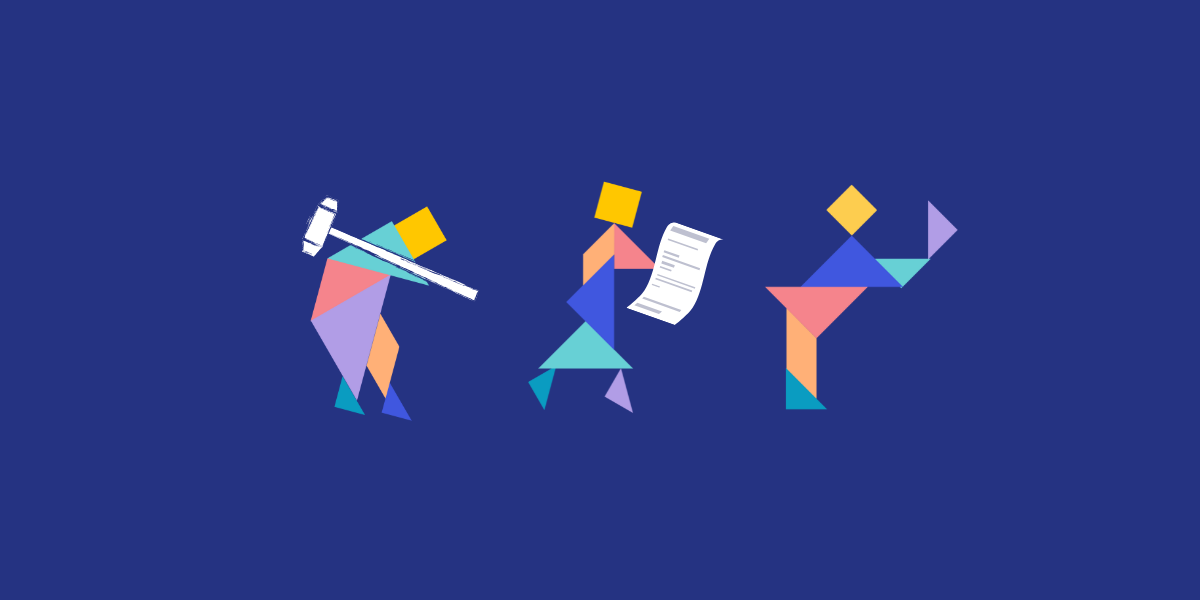 Unlearn the old scientific habits of managing work and become an evolutionary organization with our summary of Brave New Work by Aaron Dignan. 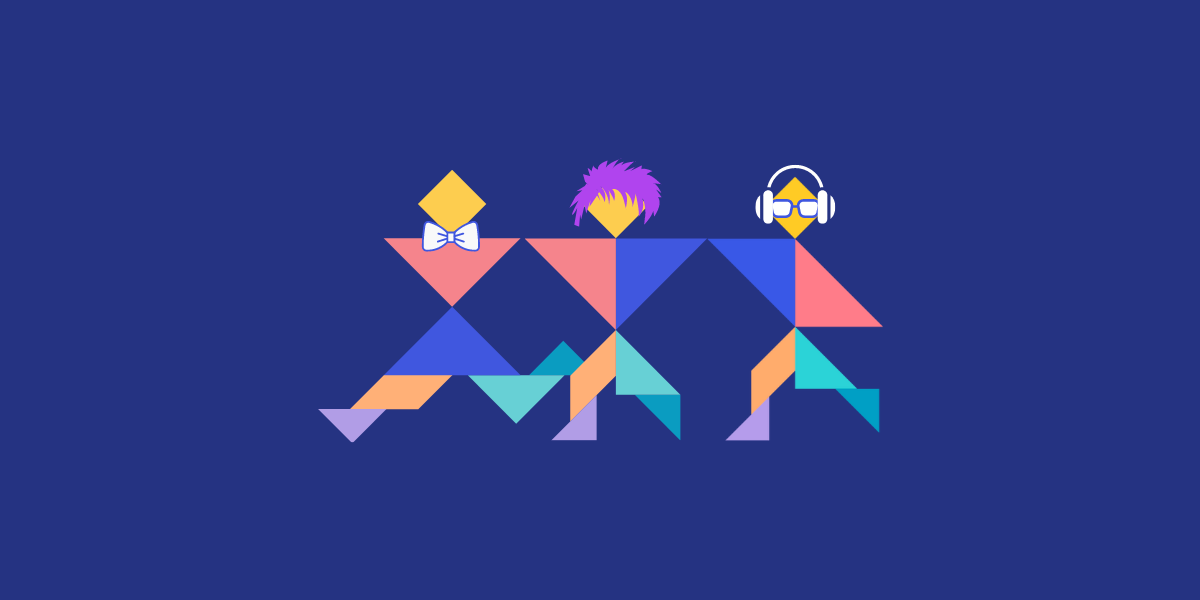 Can software engineering woes be solved by focusing on people, not tech? This book summary of “Peopleware: Productive Projects and Teams” will help you decide for yourself! 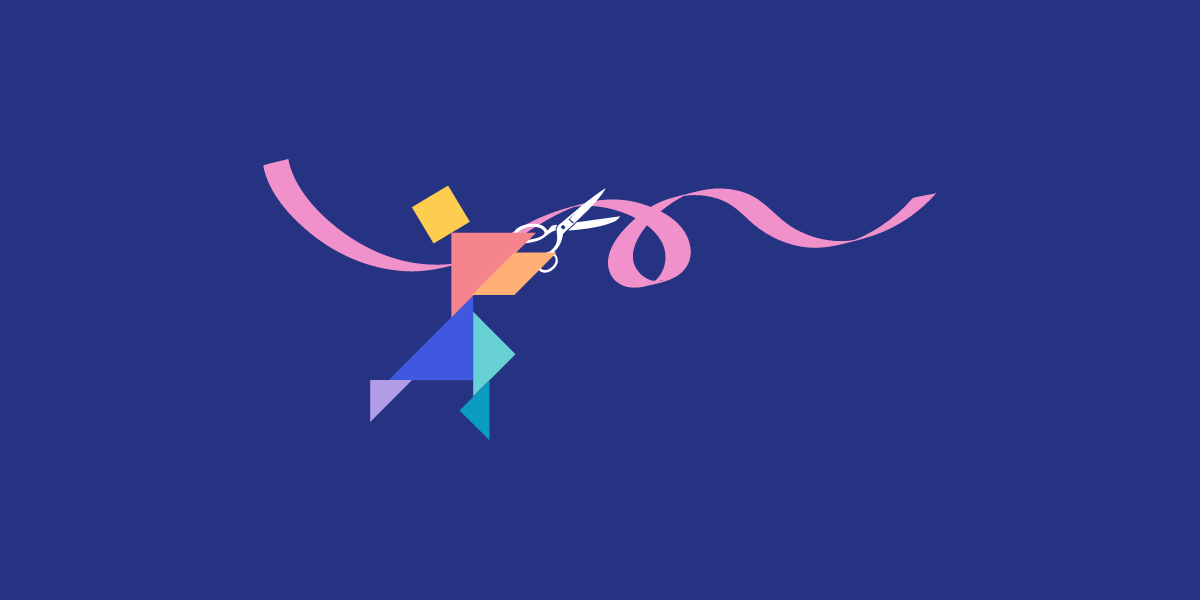 If you're a newly promoted leader or want to become one, this book summary is for you. The First 90 Days by Michael Watkins will prepare you for the journey ahead.